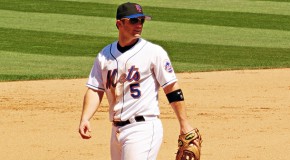 By: Wayne McDonnell, Jr. Forbes.com | June 17, 2013 “Ever since the days of William Shea, Casey Stengel and the Polo Grounds, fans of the New York Mets have proudly embodied the character traits

By: Martin B Cassidy Stamford Advocate.com | June 11, 2013 “The intangible principles of order and fairness as embodied by sports are undermined on the field and, by extension, society when players’ outbursts are 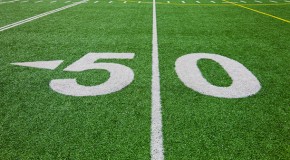 By: Dan Orlando New York Business Journal | June 7, 2013 The new football streaming rights seem to be a big change in landscape. However, it may not be as drastic a move as 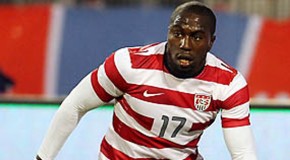 By: Sam Borden New York Times: June 6, 2013 Image from Sportsillustrated.com An interesting look at racism through the eyes of world class American soccer player: “In an interview in a hotel restaurant here 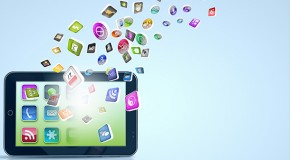 Going Mobile: NFL Games In London, Your Hand, And Everywhere Else You Go

By: Lee Igel Forbes.com | June 5, 2013 As the mobile space continues to expand, our very own Lee Igel wrote an excellent article about the NFL’s new mobile streaming deal. “The agreement, which

Sports Bites: Sports, Ethics and the Law with Alan Milstein and Arthur Caplan

By Michael Tomasky The Daily Beast | June 1, 2013 Tensions are heightening this week after members of Congress have publicly called for the Washington Redskins to change their name. This article illustrates some

Our very own Wayne McDonnell sat down with Author, Larry Ruttman, who just wrote a book on American Jews in baseball. The book features former player greats like Hank Greenberg and Sandy Koufax but