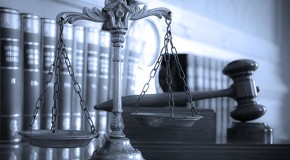 The NCAA abused its power in levying fines against Penn State

NYU Law Professor Richard Epstein argues that NCAA president Dr. Mark A. Emmert overzealously overstepped his authority in levying a $60 million fine on Penn State University in the wake of the Jerry Sandusky 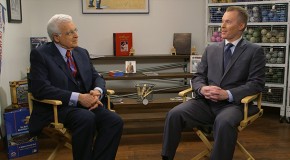 NYU Sports and Society Directors, Arthur Miller and Wayne McDonnell, discuss the Pennsylvania lawsuit against the NCAA over the Penn State fines 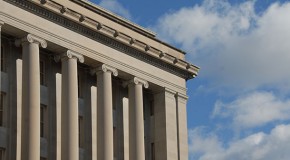 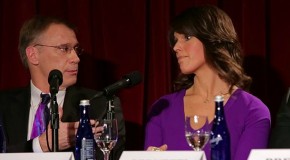 What Happened at Penn State