Our very own Wayne McDonnell sat down with Author, Larry Ruttman, who just wrote a book on American Jews in baseball. The book features former player greats like Hank Greenberg and Sandy Koufax but 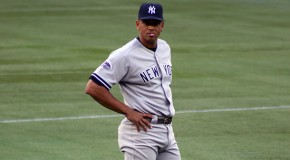 Alex Rodriguez’s Greatest Loss Could be His Yankee Legacy

Wayne G. McDonnell, Jr. | Forbes.com February 8, 2013 NYU Sports and Society Director Wayne McDonnell analyzes the negative impact that Alex Rodriguez is bringing upon himself with his most current PED allegations. “If 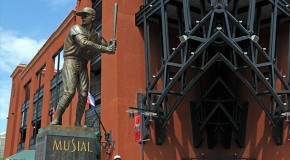 A Final Heartfelt Tribute for “Stan the Man”

Exactly one week after Stan Musial had closed his eyes for the final time and peacefully concluded his exemplary life that spanned over nine decades, thousands gathered to pay their final respects at both 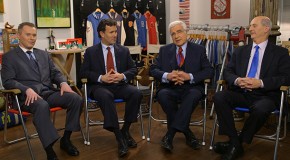