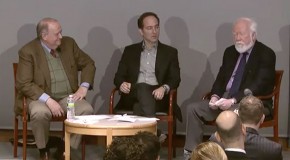 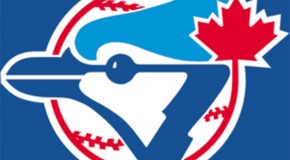 As the shock waves from the blockbuster trade between the Miami Marlins and Toronto Blue Jays rippled throughout Major League Baseball on Tuesday evening, Marlins owner Jeffrey Loria has once again reclaimed his customary position 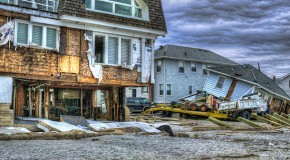 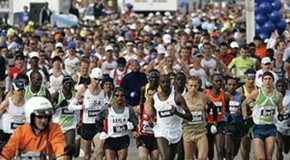 Going Forward With NYC Marathon Would Have Been Moral Affront

What should happen to sports events when the region they are being played in gets battered by a natural disaster? The answer may depend on the sport. But in the New York metropolitan area, where power,