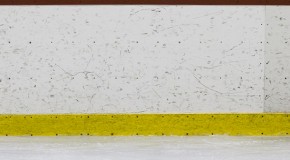 Associated Press | The Daily News February 27, 2013 A Vancouver pee-wee hockey coach has been sentenced to 15 days in jail for tripping a player during a postgame handshake. The coach’s behavior was

The NYU Langone Medical Center has launched a new website geared towards high school students. This site is a great portal on the role of ethics and medicine in sports. We invite all to 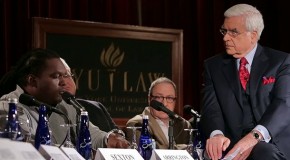 Arthur Miller Dialogue: College Sports - Is Anyone In Charge? 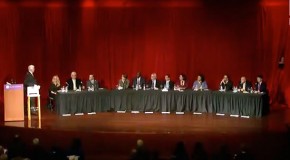 A panel of top athletes, sports media professionals, and sports medicine and management experts engaged in lively discussion and debate during the NYU Sports & Society Program’s Second Annual Sports in America Series: The

Tara Parker-Pope | New York Times February 7, 2012 Do parents of young athletes have the right to speak up when they do not like a coaching decision? What if they yell at the