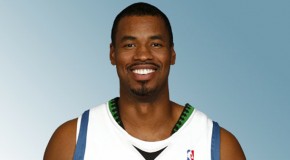 Ed O’Bannon Takes on the NCAA

Tara Parker-Pope | New York Times February 7, 2012 Do parents of young athletes have the right to speak up when they do not like a coaching decision? What if they yell at the