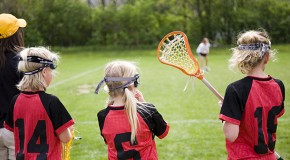 By Harlan Coben | May 30, 2013 Bloomberg.com “In the coach’s attempt to motivate his boys during one halftime, he gathered them around him and told them that they were playing as though they 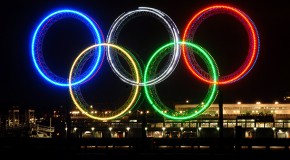 Sochi Winter Games - Not so Simple

Original Article from: Worldnews.com By Elizabeth Shockman, Denis Dyomkin and Alissa de Carbonnel, Reuters | May 30, 2013 Is it time to cancel the next Winter Olympics? The graft, corruption and fraud associated with 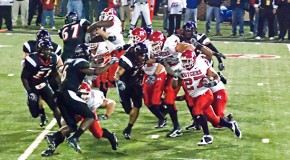 What If Rutgers Is Everyone?

The Wall Street Journal | Jason Gay May 28, 2013 With Rutgers on the verge of another college athletic scandal, Jason Gay takes a hard look at the realities of the landscape of college 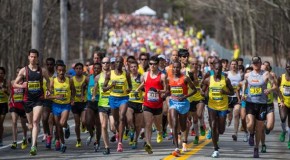 Since the bombing of the Boston Marathon on April 18th where 3 lives were lost and over 100 were injured, a fertilizer plant exploded in West, Texas (14 lives lost, two hundred injured), a