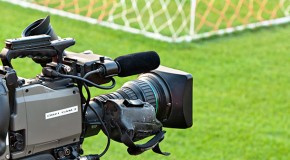 The Decline of Sports Journalism

By BRIAN WOODSON | Bluefield Daily Telegraph January 27, 2013 A reflection on the negative changes in sports journalism over recent decades. An industry that was once dedicated to sports has now become a 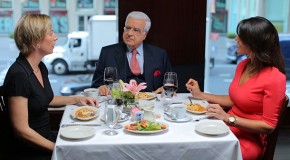